The Canadian Association of Physicists (CAP) and its medal partners are pleased to announce the recipients of the 2021 CAP medals.

Mark Your Calendars — A series of virtual plenary medal talks to honour the 2021 medal recipients will be organized on Dec. 17 and 20. Once finalized, the detailed talk schedule will be posted on the CAP’s website and a NewsFlash will be released. The medals will be forwarded to all recipients with the congratulations of the community. 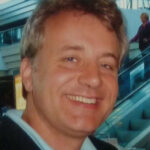 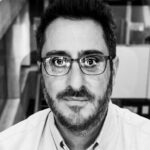 The 2021 CAP/DCMMP Brockhouse Medal is awarded to 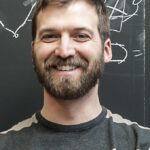 to recognize his work on the theoretical understanding of many-body quantum systems through large-scale computer simulations. The theoretical tools developed by Dr. Melko’s group provide a new perspective on understanding of quantum condensed matter and have proven highly influential in areas such as quantum information, field theory, cold atomic matter, and artificial intelligence. 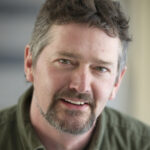 to recognize his accomplishments in teaching and commitment to physics outreach. He consistently receives high teaching evaluations from majors and non-majors alike, and students commended his “Thinking Like a Physicist” series that replaced informal interactions during the pandemic lockdown. 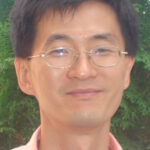 to recognize his contributions to the theory of relativistic heavy-ion collisions and of the resulting quark-gluon plasma.

The 2021 CAP Herzberg Medal is awarded to 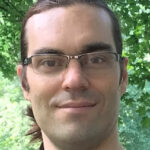 to recognize his creation and development of nonperturbative techniques in conformal field theory, thereby opening the way to broad-ranging applications from particle physics to condensed matter physics. 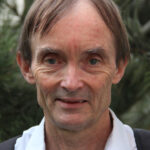 to recognize his coupling of ground-breaking developments in theoretical cosmology with recent dramatic advances in observational astronomy of the early universe.